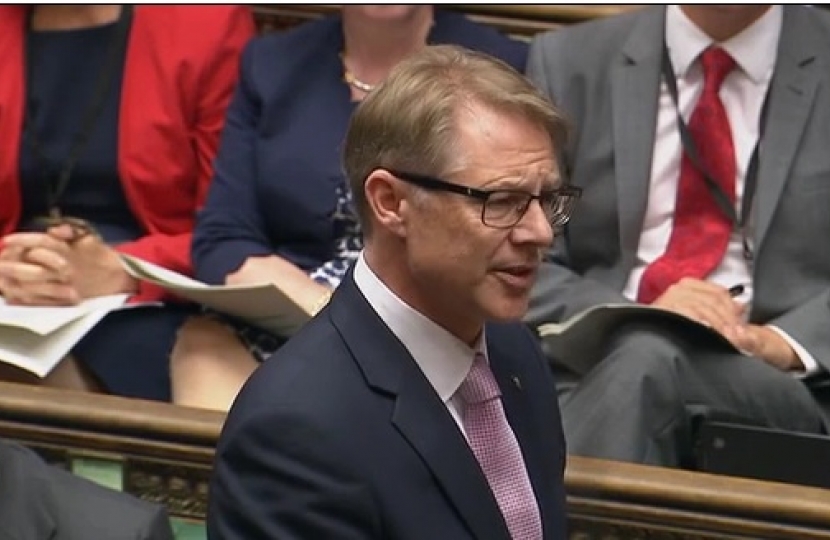 The decision by the Prime Minister to prorogue Parliament was not unexpected. We are currently in the longest Parliamentary session by sitting days since the English Civil War (1642-51), and in order to bring any new bills or legislation we need to start a new parliamentary session. This request from the Prime Minister has been approved by the Queen and can start anytime from Monday 16th September through Wednesday 18th September and ends on Monday 14th October. This adds only a few days onto the planned conference recess which occurs every September.

What is different this time though is that the Parliamentary session will have ended so new bills can be brought forward and more importantly the Withdrawal Bill can also be brought forward again if needs be. The speakers ruling on precedent on this during Theresa May’s tenure in March meant that the Withdraw Bill could not be brought back again in the current Parliamentary Session. In order for us to leave the European Union with a deal the Government need to be able to bring a deal back.

The timing of a possible deal with Europe is also of vital importance when considering the dates that we have prorogued. It is extremely unlikely that Europe will offer any kind of deal at all until the European Council in Mid October, this is when the Member states get together to discuss and ratify any arrangements. Parliament will be back open following the Queen’s speech in time to ratify this deal in time for the 31st October should it agree to the terms of any new deal that is offered. It is unhelpful and untrue to compare this to the rumour that Parliament would be prorogued past the 31st October to ensure we leave without a deal. There is ample Parliamentary time under this arrangement to allow legislation to be passed.

I also think it is important to reiterate my own stance on this issue, as you all know I have committed to ensuring that we leave the European Union. In the 2016 referendum the United Kingdom voted to leave, Lancashire voted to leave and the district that includes Morecambe and Lunesdale, Lancaster City Council district also voted to leave. I also stood on a manifesto in 2017 which committed us to leaving the European Union, and I believe it is vital to our democracy that we ensure we fulfil the wishes of the British people.

I thought and still think that leaving the European Union with a deal is the best way for us to leave, and I voted for Theresa May’s deal on all three occasions where it was unfortunately defeated in the commons. I also voted to stop legislation that tried to take no deal off the table as I did not want to tie the hands of our negotiators, as we need to be able to walk away if the EU are not offering us something that will benefit the United Kingdom as a whole.

The only way to stop no deal is to vote for a deal, so all of those who say they want to stop no deal but didn’t vote for the deal when it was presented to Parliament really want no Brexit and that is not what the British People wanted. I hope that following the European Council Prime Minister Boris Johnson is able to present a new deal to Parliament. It will be at this moment when people need to either vote for the deal available or support no deal, there is no third option. If a deal does not pass through Parliament, I will be prepared to support a no deal Brexit but only when all avenues to secure a deal have been exhausted. The last thing I will be doing is blocking Brexit, you voted to leave and I will honour that decision.