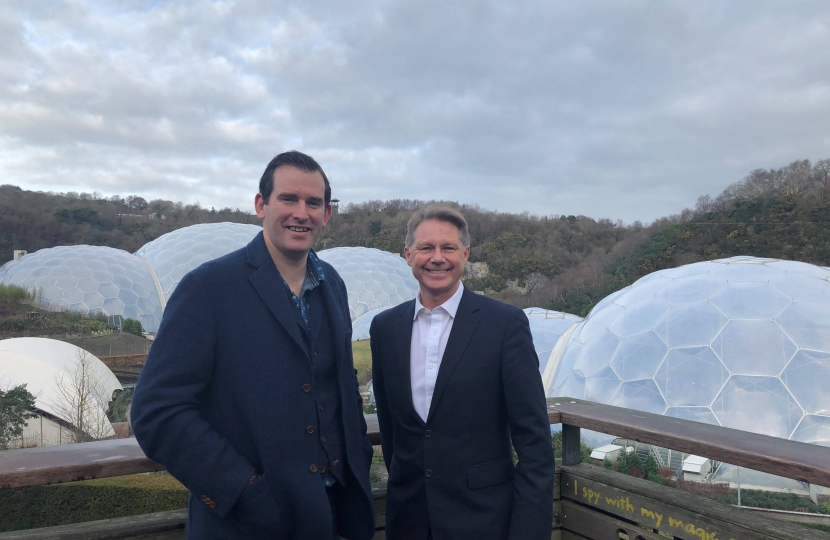 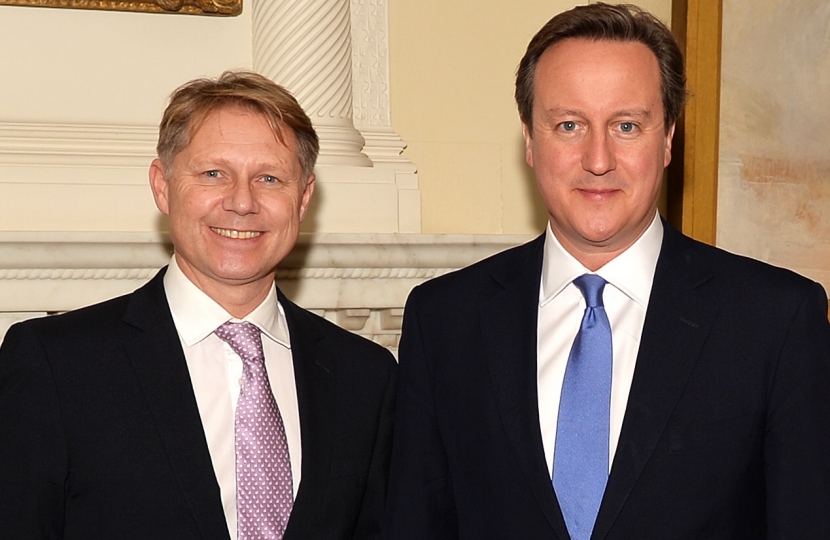 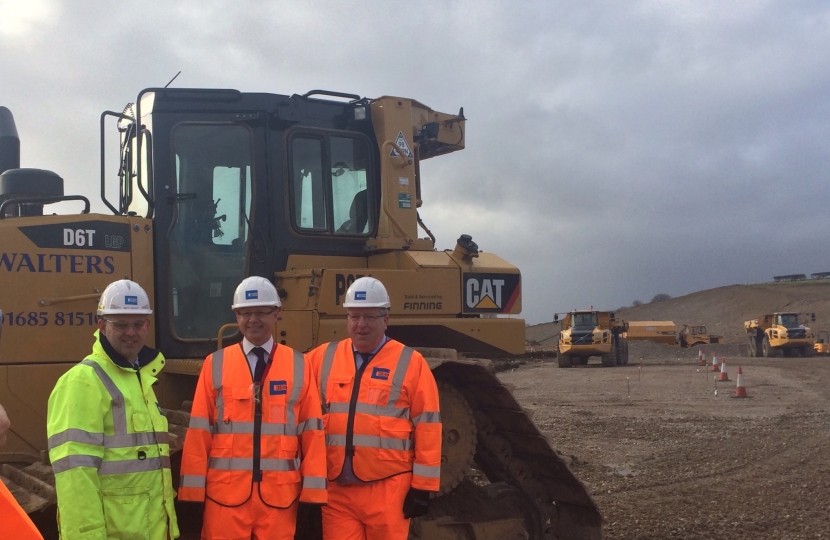 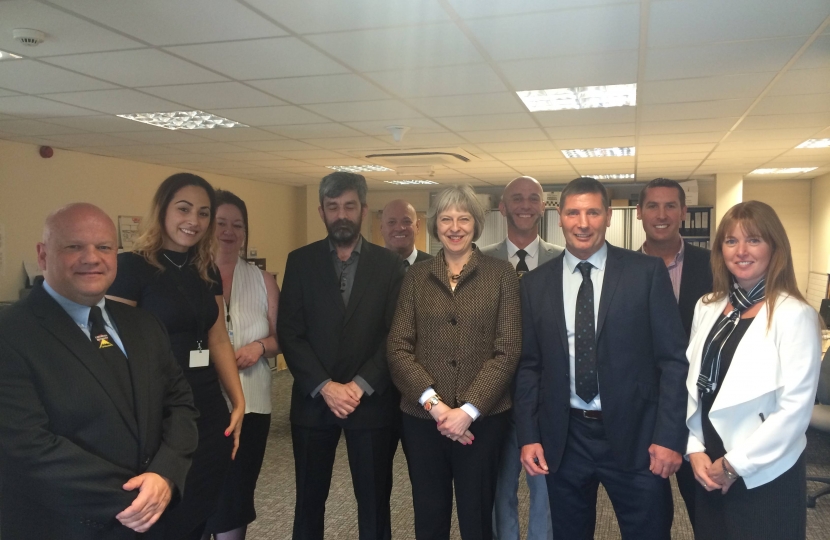 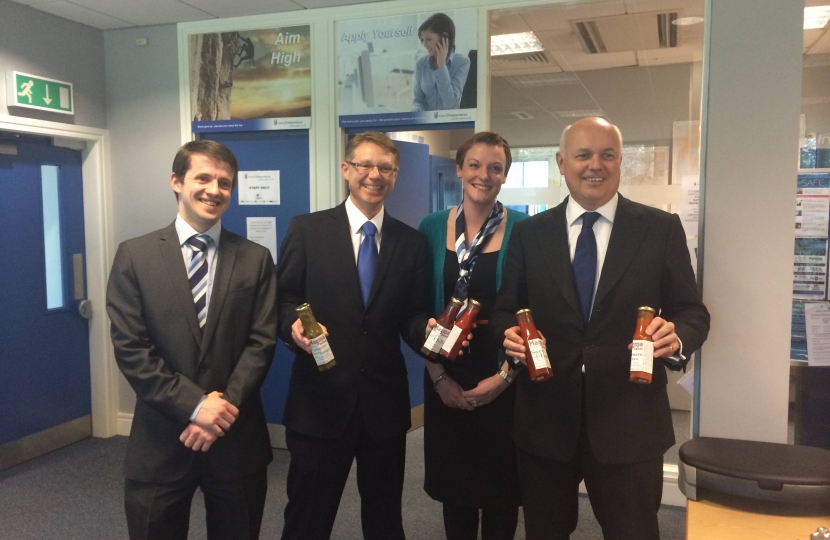 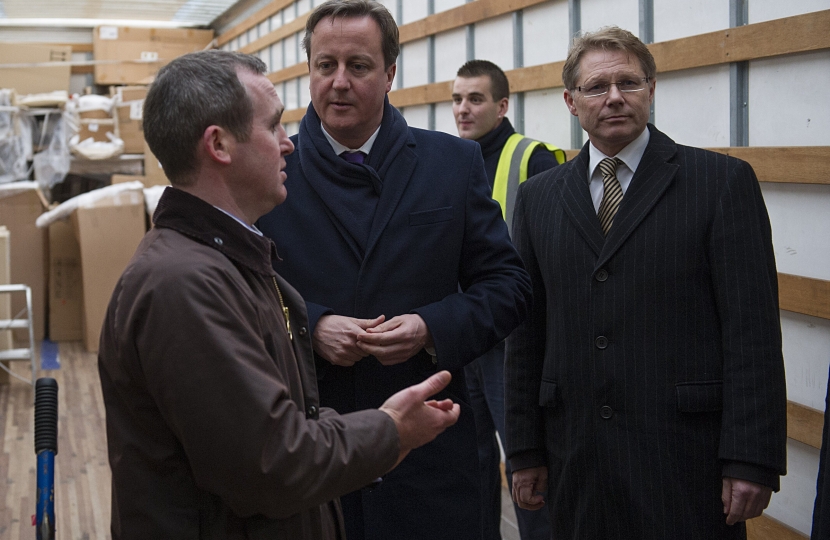 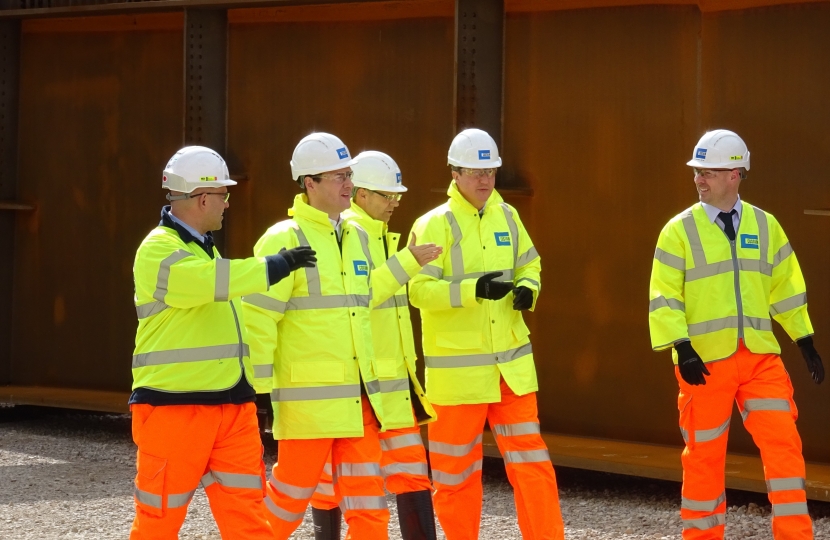 Since being elected in 2010, David has secured the building of the £124.5 Million Heysham M6 Link Road, secured Heysham as the site for a new nuclear build, delivered a GP lead NHS Same Day Service in Morecambe, campaigned for more trains to stop at Carnforth, campaigned to improve NHS services locally and has enabled the residents of Sunderland Point to build sea defences to protect the point from coastal erosion and storm to name a few things David has worked on.

David was also the first ever self employment ambassador to the Government during Prime Minister David Cameron’s tenure.

David lives in Heysham with his wife Emma, whom he recently married.