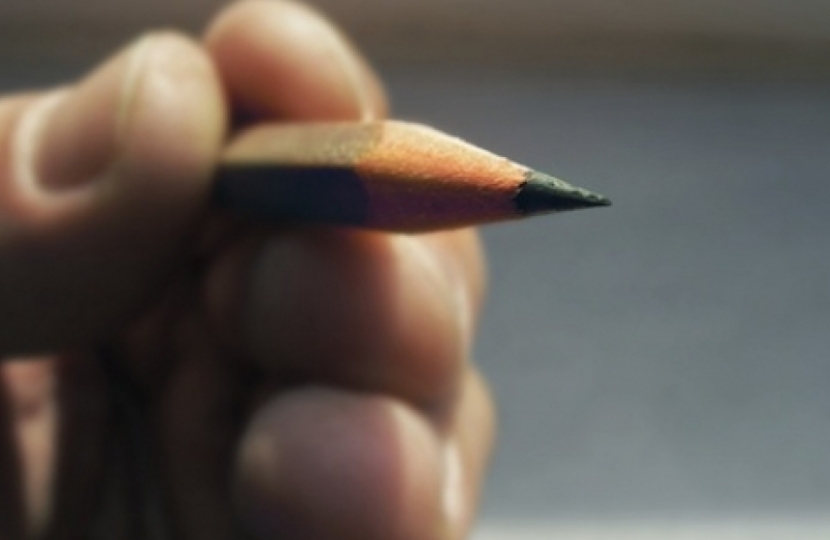 The British People voted in a free and fair referendum to leave the EU. Turnout was higher than at any election since 1992 and no Prime Minister, or party, in British history received as many votes as “Leave” did.

Given the democratic precedent set by the referendum, the UK Government has invoked Article 50. The Prime Minister is clear that there must be no attempts made to remain inside the EU, to re-join through the back door, or indeed to have a second referendum.

The Prime Minister is clear that she wishes to minimise disruption for businesses - and individuals - as we leave the EU. A disorderly exit would jeopardise our hard won economic recovery.

It is for this reason that the Withdrawal Bill is being introduced, and why I support it. The Bill simply transfers existing EU legislation, including European Court of Justice case law into UK law at our point of departure. This means that the UK will continue to have a functioning statute book when we leave. Moreover, this will mean that we have the maximum amount of certainty, control and continuity with our exit.

Crucially, the Bill gives ministers in the UK Government and devolved administrations temporary powers to make legal corrections to transposed EU Law. This will be strictly time limited to just two years from the day we leave the EU.

Parliament and the devolved administrations will continue to scrutinise any statuary instrument made under this power. It is important to stress that this power can only be used to make corrections to EU law, such as removing references which state the UK to be a member of the EU. It is not a vehicle for major policy change.

Workers’ rights, consumer protection and environmental laws will not change, businesses will benefit from this certainty.

Parliament will have the power to keep, amend and repeal these laws after we leave the European Union.