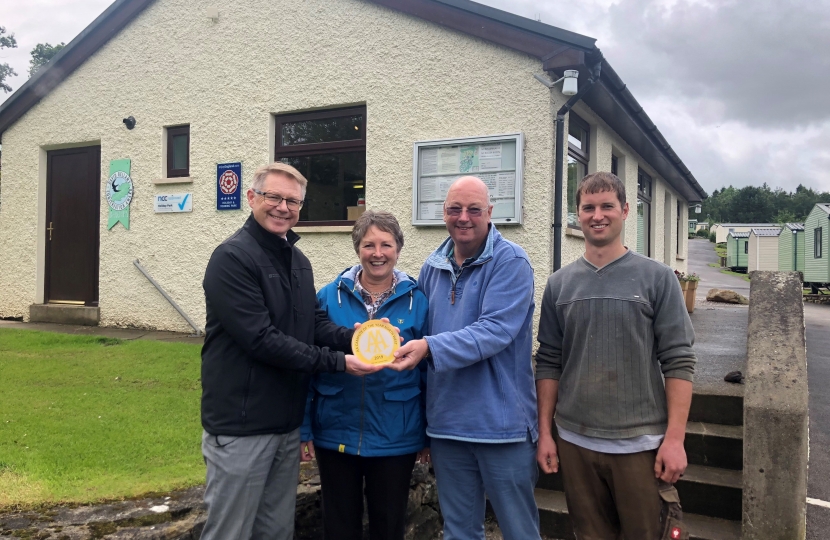 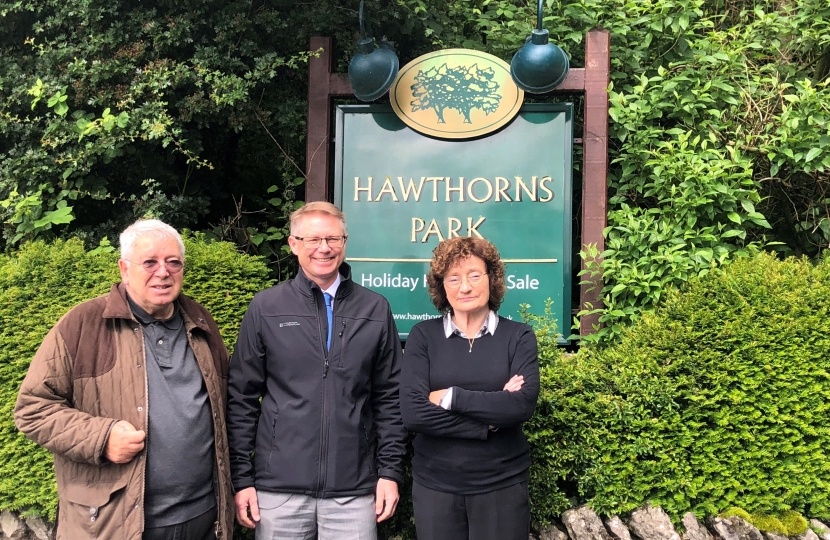 Last week the campaign to replace Theresa May as Prime Minister kicked off in Parliament. As I have explained in previous columns I am backing Jeremy Hunt MP. On Monday I attended Jeremy Hunt’s Official campaign launch to be the next Prime Minister where he set out his vision for the Country , not just to deliver Brexit but beyond.

Jeremy Hunt is the right person I believe to lead our Brexit delivery because he is a negotiator it is in his blood. As a businessman for a number of years negotiation is what he had to do day in and day out . He delivered the Olympics, more money for our NHS and peace talks in Yemen, I believe he is the right person to deliver Brexit.

Jeremy Hunt’s background as an entrepreneur gives him the drive and understanding to turbo boost our economy. His plans to cut co-corporation tax to attract businesses to the UK after Brexit means that we will create more sustainable jobs and his pro-enterprise attitude means that businesses like those on White Lund who are looking to expand will find that there will be Government Policies which make expansion much easier.

Whoever becomes the next Prime Minister needs to unite the County and I believe that Jeremy Hunt is the right person to do that and I will be backing him all the way to be the leader of our Country.

On Friday to celebrate National Tourism Week I visited two Holiday parks in the Constituency. I first visited Old Hall Holiday Park in Capernwray which has a mixture of both Holiday homes and a section for tourers. Old Hall recently won 2019 Campsite of the Year for the North West, beating scores of other businesses in the region to the title. Awards given by the AA – based on guest reviews and a “secret shopper” visit by inspectors – are regarded as the Oscars of the holiday parks industry. After putting its facilities, services and hospitality under the microscope, the AA’s experts said that Old Hall was successfully meeting the gold standard in every respect. I was delighted that a facility in our area has been so highly recognised.

On Friday I also visited another award winning park, Hawthorns in Kellet, which has previously won a Visit England Gold Award. I was given a fantastic welcome by Derek and Monika who own the site and was really impressed with the changes they had made to make the park even more aesthetically pleasing for their clients.

On Saturday I was delighted to attend Bare Fest. Bare Fest is a fantastic community event and a real highlight of the calendar. I was pleased to be able to speak to so many of you after the parade and the inauguration of the Mayor. Thank you to all of the team behind the scenes who I know worked so hard to put the event together for everyone to enjoy.

There will be training for all new teachers on how to spot the signs of mental health issues, backed up by updated statutory guidance to protect children’s mental wellbeing. All 1.2 million NHS staff will be encouraged to take suicide prevention training which we have already committed to support with £2 million of government investment.

If you are a constituent and would like my help with an issue please do not hesitate to contact me you can do so either by email david.morris.mp@parliament.uk or by phone 01524 841225.