Secretary of State To Consult Virgin 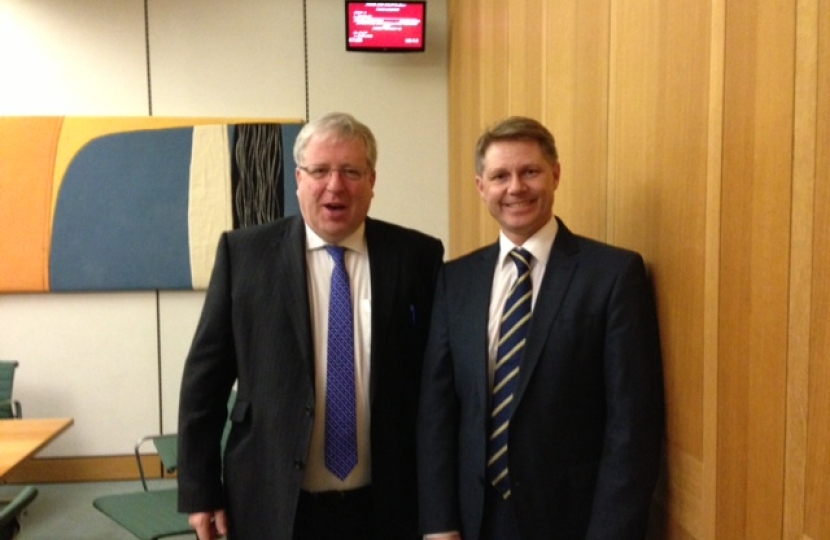 The Secretary of State for Transport Patrick Mc Loughlin will consult Virgin Trains on the possibility of trains taking on and dropping off passengers at Carnforth Station.

David Morris MP has previously met with Virgin Trains and Network Rail to ascertain if it would be possible to pick up passengers when the trains ‘stable’ at Carnforth.

“I am pleased that the Minister is asking for Virgin’s thoughts on collecting passengers. Twice a day trains wait in sidings at Carnforth and my idea is for them to take passengers on before commencing and terminating at Lancaster. If Virgin agree this will be a huge boost to Carnforth.”

The Morecambe & Lunesdale MP met with the Secretary of State in January 2013 and in a letter Mr. Mc Loughlin writes:

“I have asked Virgin Trains in the first instance to assess operational feasibility of these trains from empty movements to passenger services given the current setup of the infrastructure. Depending on the outcome of these investigations they will then assess the commercial merits of operating a single service into and out of Carnforth Station.”