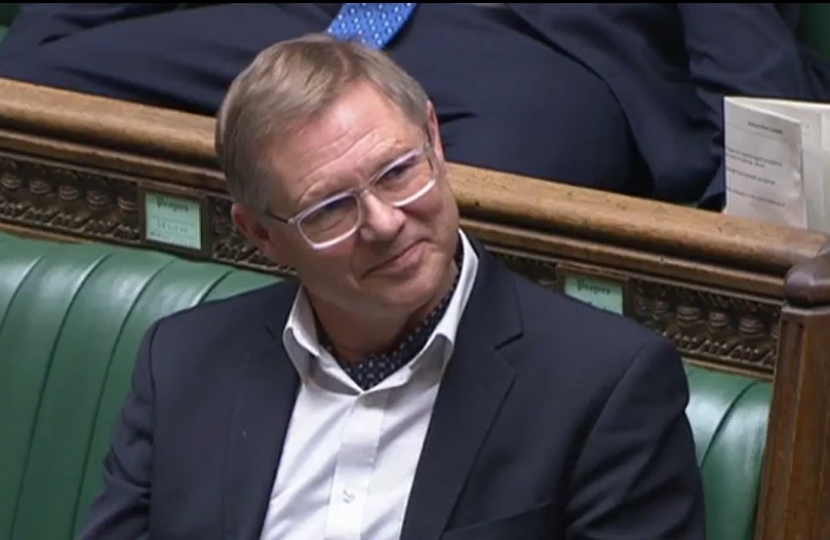 ‘Madam Deputy Speaker the Eden Project North gained planning permission on Monday. Five long years, we got there in the end!

I’ll put it bluntly how can my Rt Hon Friend help the Eden Project North? The Sooner he helps me the sooner I can shut up about it and I can get on to the next project in my Constituency’

‘The Eden Project North has two brilliant advocates my Hon Friend and the Prime Minister and I know I won’t be long in this job if I don’t deliver for both of them.’

' Eden Project North has become synonymous with me in Parliament, and I am pleased that my constant lobbying has not only gained the Prime Ministers backing but that he has been instructing his Secretary of State to ensure Eden Project Morecambe gets funding to go ahead.

Following the planning announcement this week now is the perfect time to keep Eden North high on the Government agenda and ensure we secure funding to allow Eden to become a reality.’