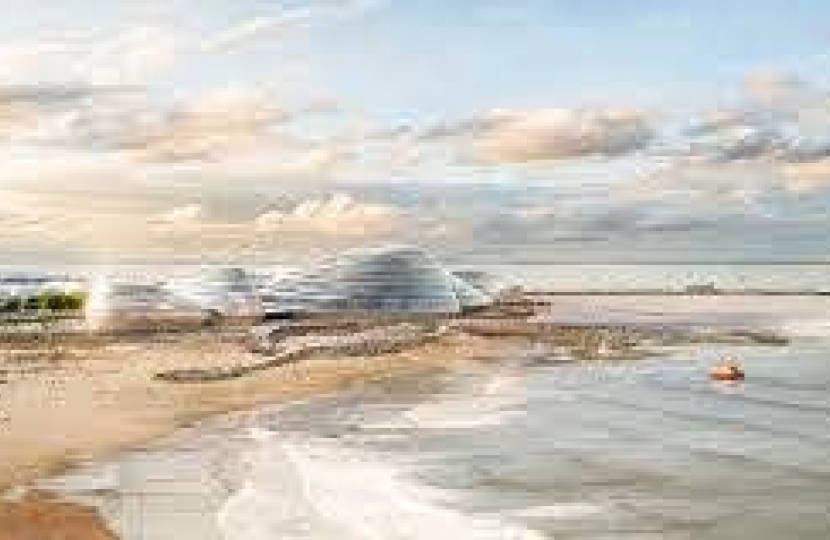 In today’s budget (3rd March) the Chancellor’s red book announced the awaited criteria for the Levelling Up fund. David Morris MP has been awaiting this announcement following discussions with Communities and Local Government Minister Luke Hall and Treasury Ministers on funding for Eden Project North.

‘Eden Project North is a step closer today as the applications for the levelling up fund are now open. Since the Eden Project submitted their business case I have been engaged in meetings with Minister Luke Hall and various Treasury Ministers to secure funding for the project and was signposted to the levelling up fund. In my adjournment debate of the 10th February Minister Luke Hall confirmed that Eden Project North would be exactly the kind of Project that would fit the Levelling Up fund agenda.

Now the full criteria has been released I will be having further meetings with Treasury Ministers, Department for Communities Housing and Local Government Ministers with Eden to progress the application for the fund and will be able to update people more once our application for this funding has been submitted.’

Minister for Regional Growth: Shovel Ready Eden Project in Morecambe has real potential to drive local recovery and advance the post-Covid economic growth in the North