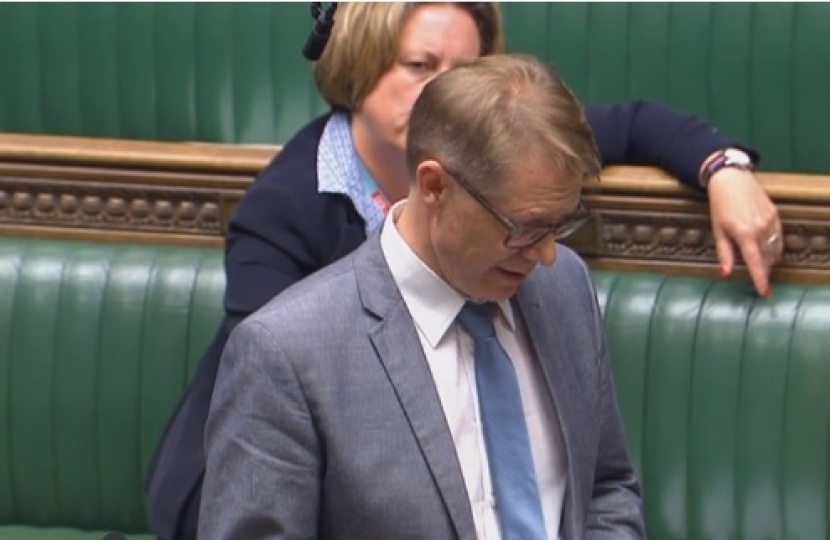 Today the Government announced the biggest public sector pay rise in almost 10 years, recognising the vital work that teachers, the police, our armed forces, prison officers, doctors and dentists do.

This pay rise now puts the average wage in the public sector above that of those working in the private sector.

The public sector workers in Morecambe and Lunesdale will welcome this announcement. Can my right hon. Friend confirm that those in the public sector are now getting £30,630 on average compared with £27,977 in the private sector?

The figures that my hon. Friend quotes about public and private sector workers are right. My job as Chief Secretary is to make sure that we are properly rewarding public sector workers and that in areas where we are struggling to recruit and retain, pay rises are commensurate, to retain those people. We are also making sure that those pay rises are affordable within our Government budgets, which I think is what taxpayers expect.

Key facts on the pay rise:

A Band 3 prison officers with modernised terms and conditions will get a pay rise worth 4.1 per cent on average in 2018-19.