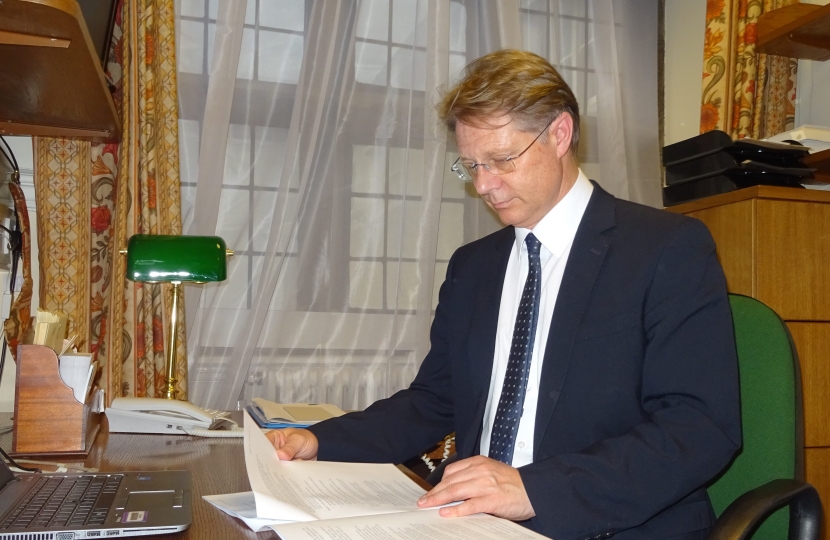 David Morris MP has welcomed the Government’s announcement of £3 billion of investment on improving roads in a boost for motorists across the UK and in Morecambe and Lunesdale.

The Transport Secretary outlined the details of road improvements announced as part of the Autumn Statement, including:

From the £175 million being made available for road safety, the Government will be inviting proposals from local highway authorities to upgrade some of the most dangerous local roads such as the A6, where the risk of fatal and serious collisions is highest.

‘This investment is great news for families and businesses in Morecambe and Lunesdale who rely on our roads to get around and makes sure our roads are fit for the future.

Many of our roads in Morecambe and Lunesdale have potholes and it is therefore vitally important that if you have a pothole on your road you report it to the County Council so it can be repaired.

Funding to fix 32,000 potholes across Lancashire is obviously fantastic so we need to make sure that as much of that funding is spent in Morecambe and Lunesdale as possible.’