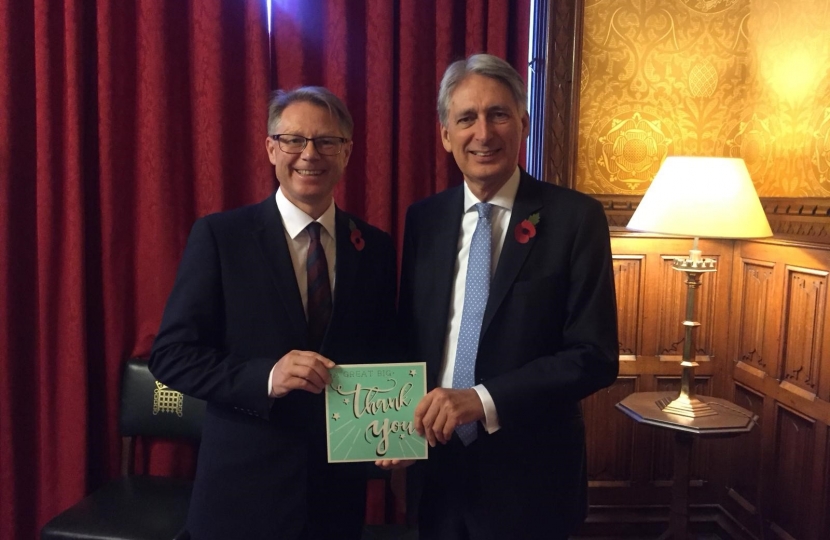 Working families across Morecambe and Lunesdale can look forward to having more money in their pockets – thanks to a range of new Government measures coming into effect this week.

Brexit is the most important issue of a generation and it is vital for the future of our democracy that the result of the referendum of 2016 is honoured.