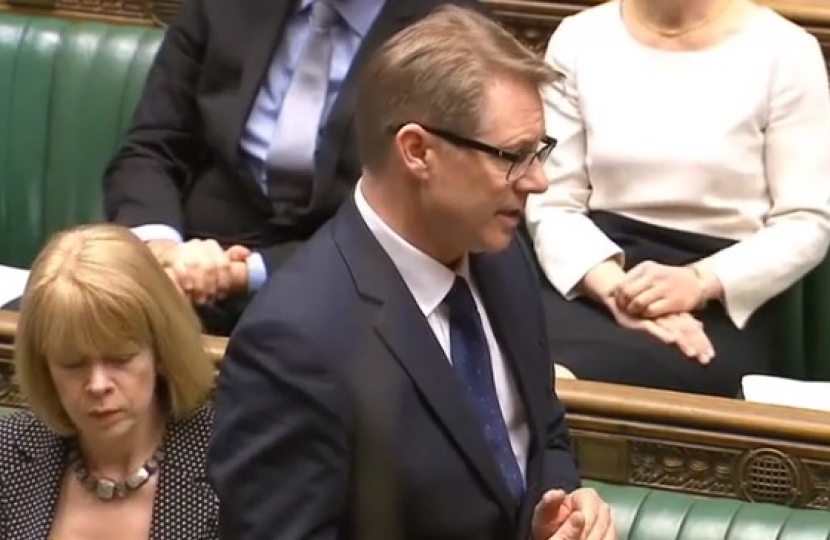 What steps the Government are taking to support self-employed people.

In response the Secretary of State for Work and Pensions ,Damian Green MP said:

This Government are committed to supporting new enterprises. We are building on the success of the new enterprise allowance, which has already supported ​96,000 claimants to start a new business. From this year, eligibility for NEA support will be extended to include universal credit claimants who are already self-employed.

Does my right hon. Friend agree that universal credit can help the self-employed, along with the other forms of benefit the Government are putting forward for them, because it can help people who are working as well as trying to set up on their own?

One difference between universal credit and the previous benefits it is replacing is that people can and do continue to receive it when they are still in work. It is particularly good at coping with people who may have fluctuating earnings, as many self-employed people do, because it can be flexible enough to adjust to that. The introduction of universal credit is another brick of the edifice of helping people to set up their own businesses.