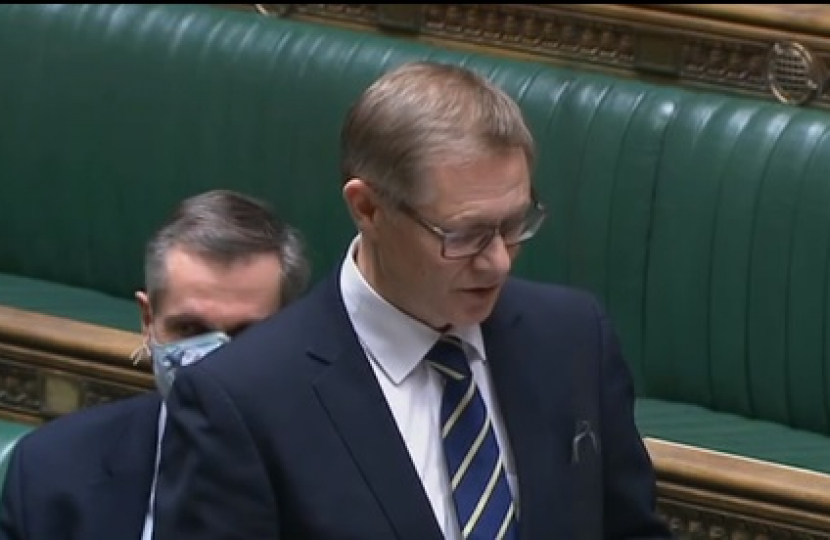 The petition is supported by the hon. Member for Lancaster and Fleetwood (Cat Smith), who is in her place.

The petition of residents of the United Kingdom,

Declares that Carnforth would be an ideal location for the new headquarters of Great British Railways; further that the creation of the headquarters would bring additional jobs to the community, as well as encourage new investment; further that Lancashire County Council should note the importance of this proposal; and further that an initial petition organised by Lancaster Civic Vision gained over 500 signatories from the whole community.

The petitioners therefore request that the House of Commons urge the Government to note the nomination of Carnforth to house the new headquarters of Great British Railways.

And the petitioners remain, etc.