David Morris MP highlights the need for stability in Libya with the Prime Minister following the EU Council statement. 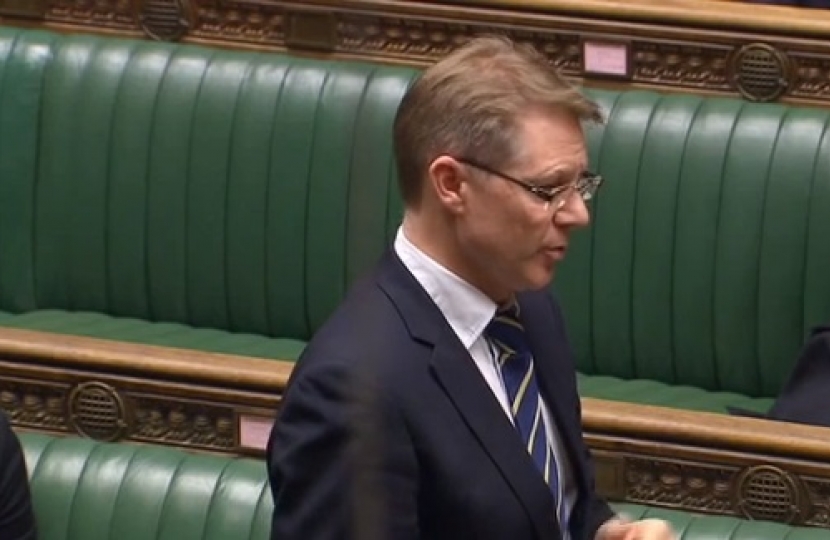 There was some discussion of Libya, because of the recognition that it plays an important role in relation to the migration of people from the rest of Africa across the Mediterranean into Italy. Of course, Royal Naval vessels have been in the Mediterranean saving people’s lives, and they continue to be there. They are also, as I indicated in my statement, training the Libyan coastguard, which is an important part of the process of preventing that migration from taking place. It is important that we have the Government of National Accord in Libya and that we are able to interact with that Government. We would encourage, and we wish to see, stability across Libya so that we can further ensure that we are dealing with this issue of migration.