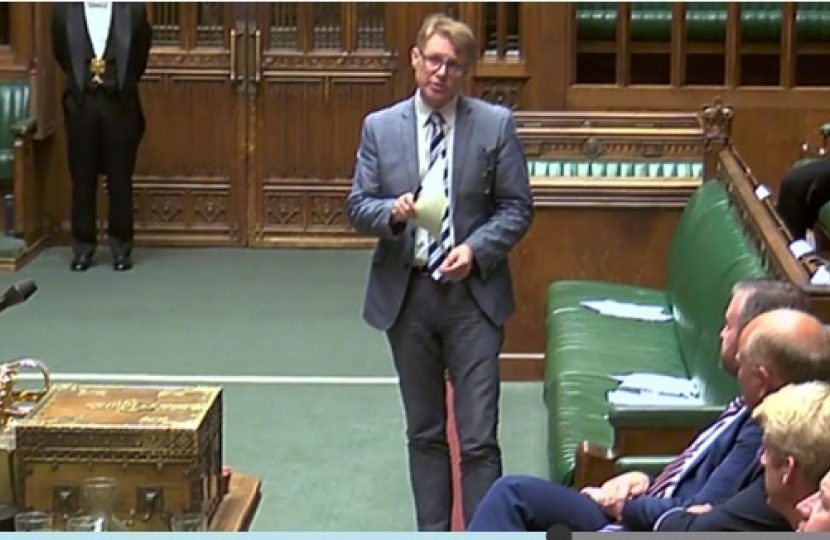 In the House of Commons yesterday during the Transport Secretary’s statement on Rail services David Morris MP said:

I have to thank the Secretary of State, because he has tried to accommodate me three times today. I think we should have some brevity in the House, because parties of all colours have the same problems. The reality is that this is a mess. We have to get a realistic timetable in order and make sure that when these train companies cancel—I saw it today at Lancaster station, when Northern cancelled on the commuters that I was standing on the platform with—they have alternative transport already in place. I ask the Secretary of State to sort these companies out, but in a measured way, because I realise the pressures he is under, and I am mature enough to realise the contractual obligations that he has to consider.

This is the important thing. It is easy being the Labour party, demanding this and demanding that, but we have to do what needs to be done in the right way, focusing first on getting a stable timetable, then identifying what has gone wrong and the culpability, and then taking appropriate action. That is what we will do.