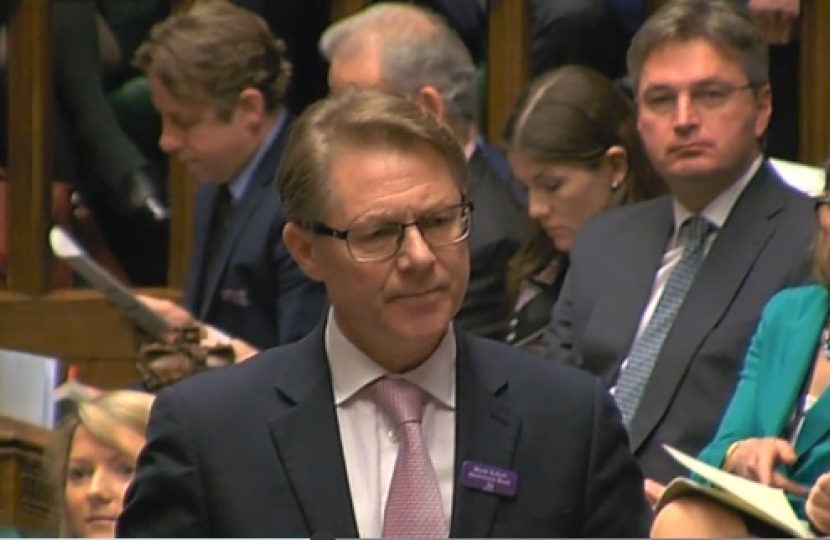 Would my Rt Hon Friend the Prime Minister join with me in asking the Information Commissioner to do a thorough investigation?’

In the Data Protection Bill we will strengthen the law in this area. We are going to give the Information Commissioner’s Office tougher provisions to ensure that organisations comply with those investigations.

And at the heart of our digital charter that we have set out here is that concept, that principle that personal data should be respected and used appropriately.’

‘Patrick Christys has uncovered some extremely serious allegations about the way in which data has been used by senior members of Labour HQ and I am pleased that the Prime Minister has joined me in calling for the Information Commissioner to investigate fully the allegations that have been referred.’

Article Referred to in the PMQ: