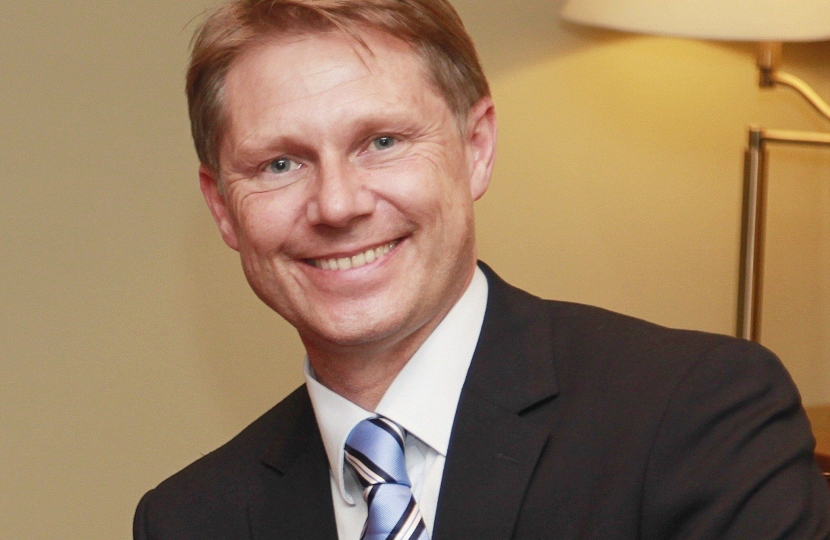 The Government celebrated National Freelancers Day (NOV 19TH) by announcing the appointment of David Morris MP as the UK’s first ever self- employed ambassador who will bang the drum for freelancers throughout the UK.

‘It was an honour to be appointed as the Governments self-employed ambassador by the Prime Minister. As a self-employed businessman myself, for nearly 30 years before I came into Parliament I know only too well how Government’s policy effects those who are self-employed.

I believe our self-employed and small businessmen are the lifeblood for the economic recovery and believe that stripping back the burden of red tape and taxation will allow freelancers to flourish.

I am pleased that the Prime Minister has recognised the skills I have brought to securing record investment in Morecambe and Lunesdale since 2010 and I look forward to working with members of the business community and being their voice in Government.’

IPSE, the Association of Independent Professionals and the Self Employed, has welcomed the appointment of the ‘freelancer tsar’.

“The appointment of an ambassador for freelancers shows that the Government are ready to take action on the issues facing the millions of people working independently across the UK. It is immensely encouraging to hear Mr Morris, MP for Morecambe & Lunesdale and a small business owner himself, will champion our cause at the very heart of Government.”

The Government also announced they are considering introducing maternity pay for self- employed mothers to support the number of women joining the freelance ranks.

Matthew Hancock, the Minister for Business, Enterprise and Energy said: “We’re looking at maternity pay and pensions. It’s not like being in a big company where someone can cover for you.”

IPSE’s Simon McVicker added: “IPSE’s recent manifesto called for representation of the self-employed in Government, and for action on maternity pay and pensions. We are delighted that Business Minister, Matthew Hancock, has acted on our suggestions so enthusiastically.”