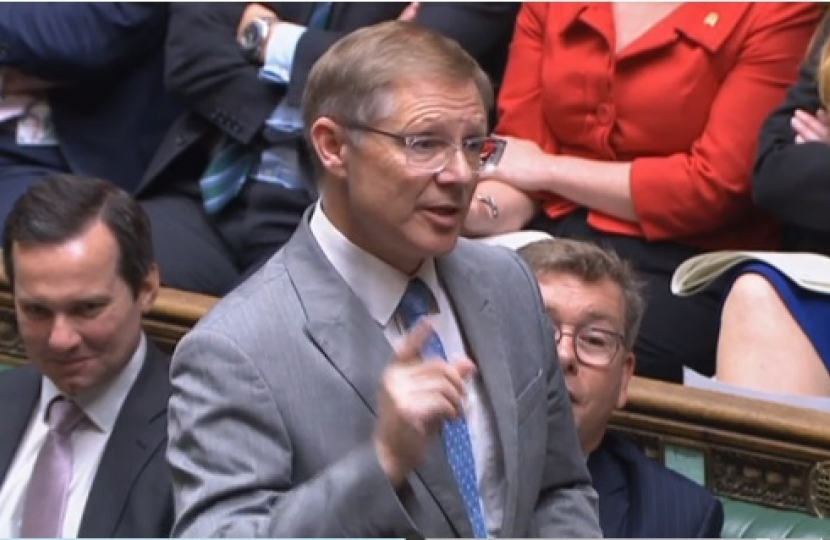 Mr Speaker, Eden Project North has been 5 years of my Parliamentary life. We have been through 3 Prime Ministers, 4 Chancellors, a plethora of Ministers, but now we have got to the point where the Levelling Up bid is going to go in very shortly. We have got a shovel ready plan; we’ve got full planning permission. Does my Rt Hon Friend agree with me that it is money worth spending in Morecambe?

‘Mr Speaker there is no greater or tenacious campaigner than the Hon Member for his Constituents. He’ll know that I cant discuss the details of specific bids but the next round of funding allocations will be announced in the autumn, so he wont have to wait too much longer’

‘We are now at a critical time for Eden Project North, we have had all the political and Ministerial support we can have, we have full planning permission from the City Council and we have a fully thought out funding bid being submitted shortly for £50 million pounds from the levelling up fund. Today’s question keeps our campaign in the Ministers mind as the funding bid is submitted but more importantly gives us an indication of the timescale, we are looking at for the funding to be announced. We now know we are working towards an autumn announcement.’