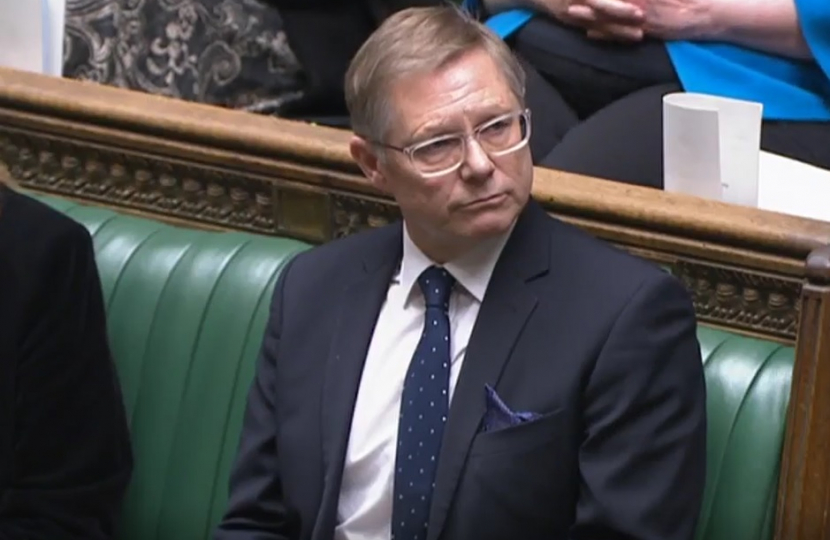 There is more at stake than just sanctions; we have various international protocols that have been drafted literally over decades, going back to the last war. Where does this incursion into Ukraine leave us with those protocols and how can we enforce any further measures against any breaches of them?

My hon. Friend is completely right, because this action tears up the 1994 Budapest memorandum. It makes an absolute nonsense of the whole Minsk process—the agreement of 2014. That is ripped up, too. International law has been mocked by what President Putin has done, and that is what is at stake: democracy and the rule of law across the world.